Theatre is powerful. It can make you laugh, cry and think. More than anything, it allows the unseen to be seen, the unsaid to be said.

Our process and our productions are rooted in human connection. We want our theatre to be a window into entirely new but also recognisable and relatable worlds.

“We all want the same thing, to love and be loved”- Kit de Waal

Giving voice to everyone

Our productions focus on: 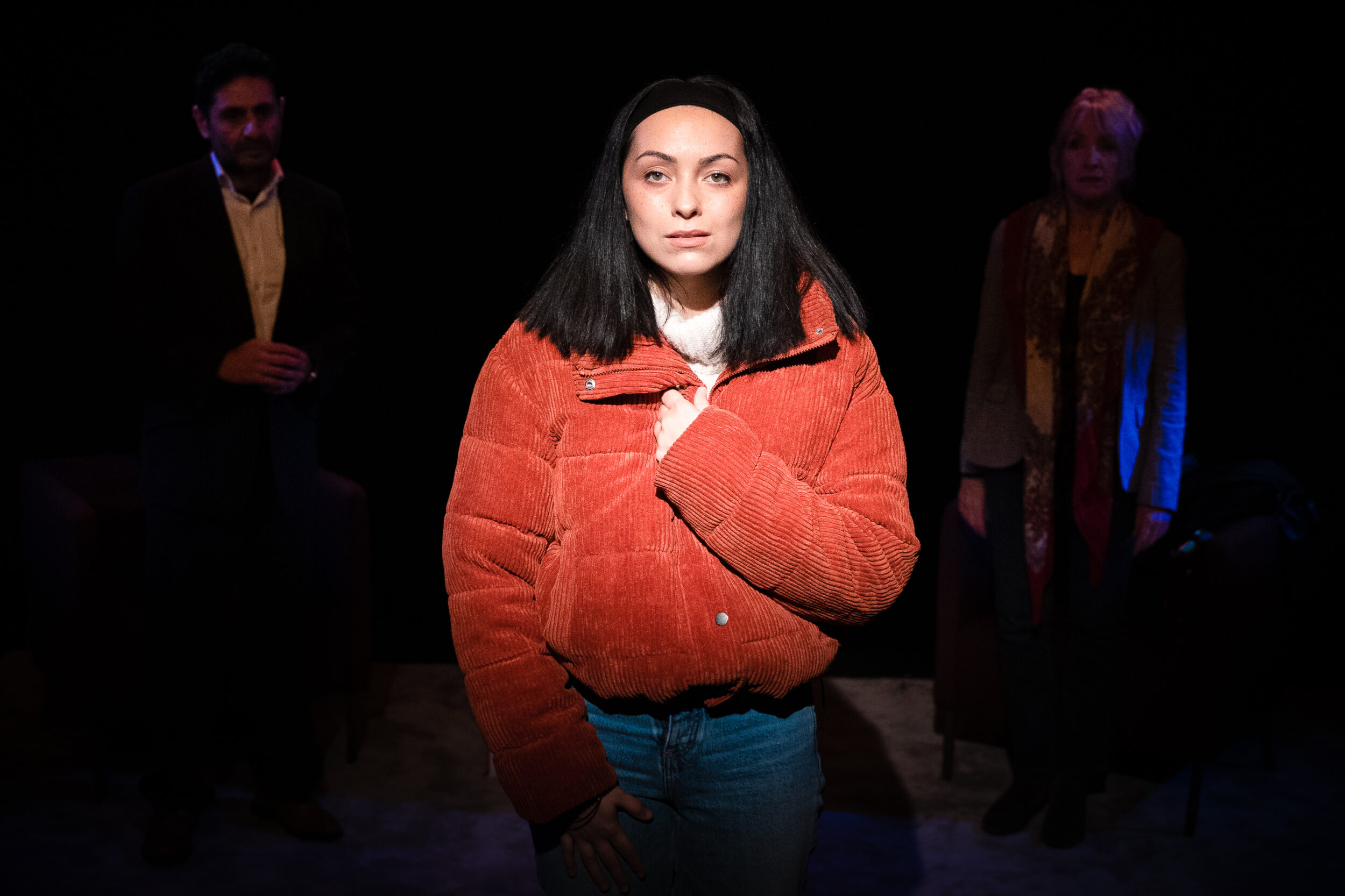 Ellandar Productions is a British East and Southeast Asian (BESEA) led theatre company. We prioritise platforming work by and about British Southeast Asians.

Founded in Perth, Western Australia in 2010, our work has always been ambitious and diverse. We focus on diverse British Muslim narratives, BESEA lived experience and female stories.

Our aim is to bring new audiences from different cultural roots into the theatre. Through our plays, we offer a window into unknown and rarely seen worlds. They bring characters and stories that are deeply human and recognisable centre stage. 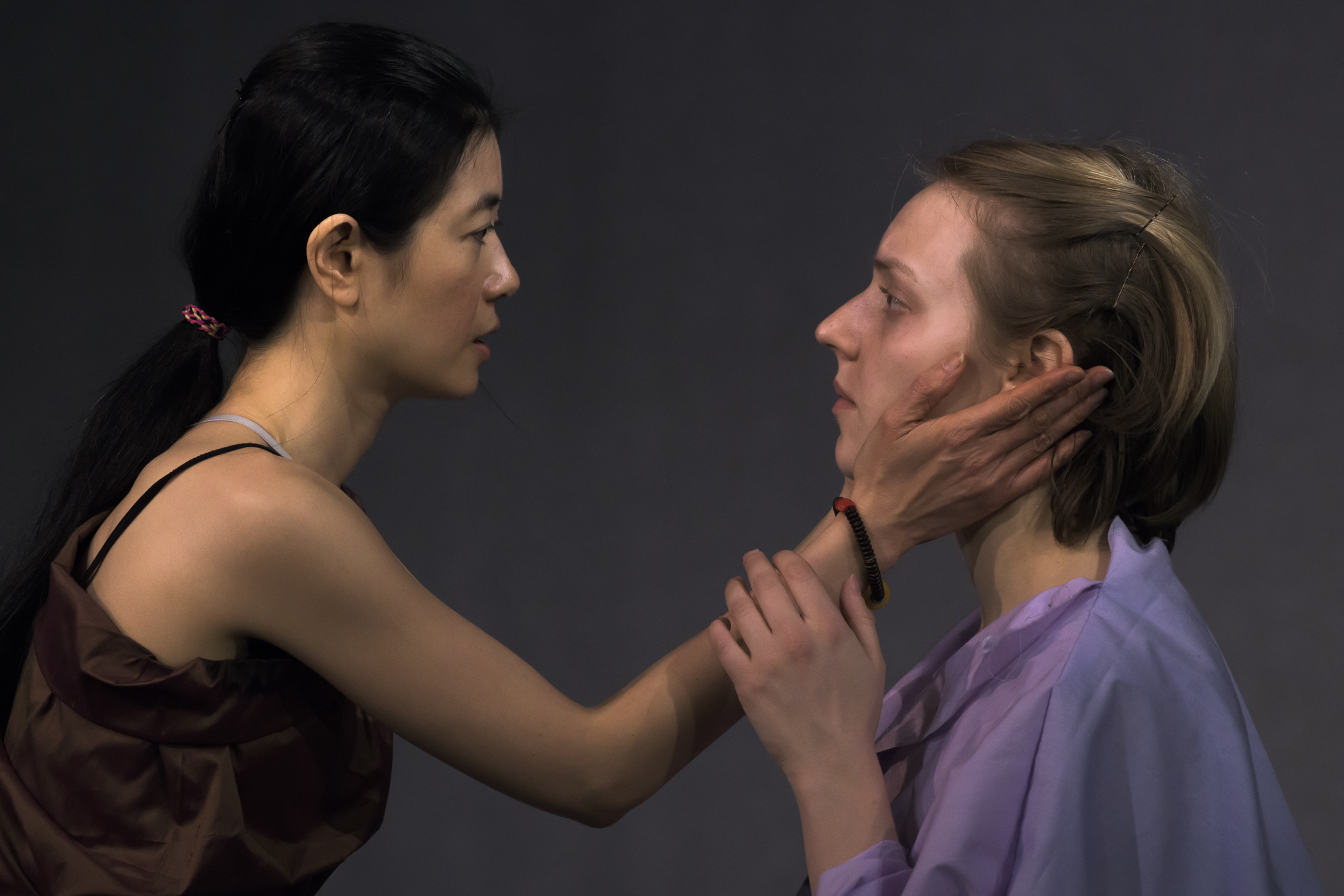 Our theatre productions draw on and celebrate our differences. We produce and commission work to challenge the stereotypes of multicultural Britain. To amplify and platform unheard voices. With a focus on the diverse lived experience of British Southeast Asians and British Muslims.

It’s up to us to reach out and engage with our target audiences - the young, the unheard. We want our work to resonate with every community. One of the best routes is by connecting with the next generation through workshops and engagement with schools and other education partners.

At least 75% of the creative team and cast are People of Colour and / or women and non-binary practitioners for every one of our productions.

In 2000, Arts Council England agreed that “theatre failed to engage adequately with young people and with multi-cultural Britain”. In 2011, London’s West End audiences were 92% white. However 40% of the city’s population wasn’t.

People from multicultural backgrounds continue to be under-represented in the theatre audience. Only 35% of new playwrights are women. Non-white, non-male leadership of theatre organisations remains rare.

The situation will only improve if UK theatre reframes the work on stage to better reflect the stories, lives and backgrounds of our diverse society.

Based in London, touring the UK and the world

We have toured work around the UK and to Australia, South Africa, and New York.

Why are we called Ellandar Productions?

Ellandar – is it a bird? A flower? An obscure Shakespearean character? Or something unique, like our productions?

Our company was founded in 2010 by friends Elliott Cook and Iskandar. Their friendship grew from writing sketches and songs together. When they started co-writing material, they fused their names together to create Ellandar. The company has since grown into a larger family of collaborators. 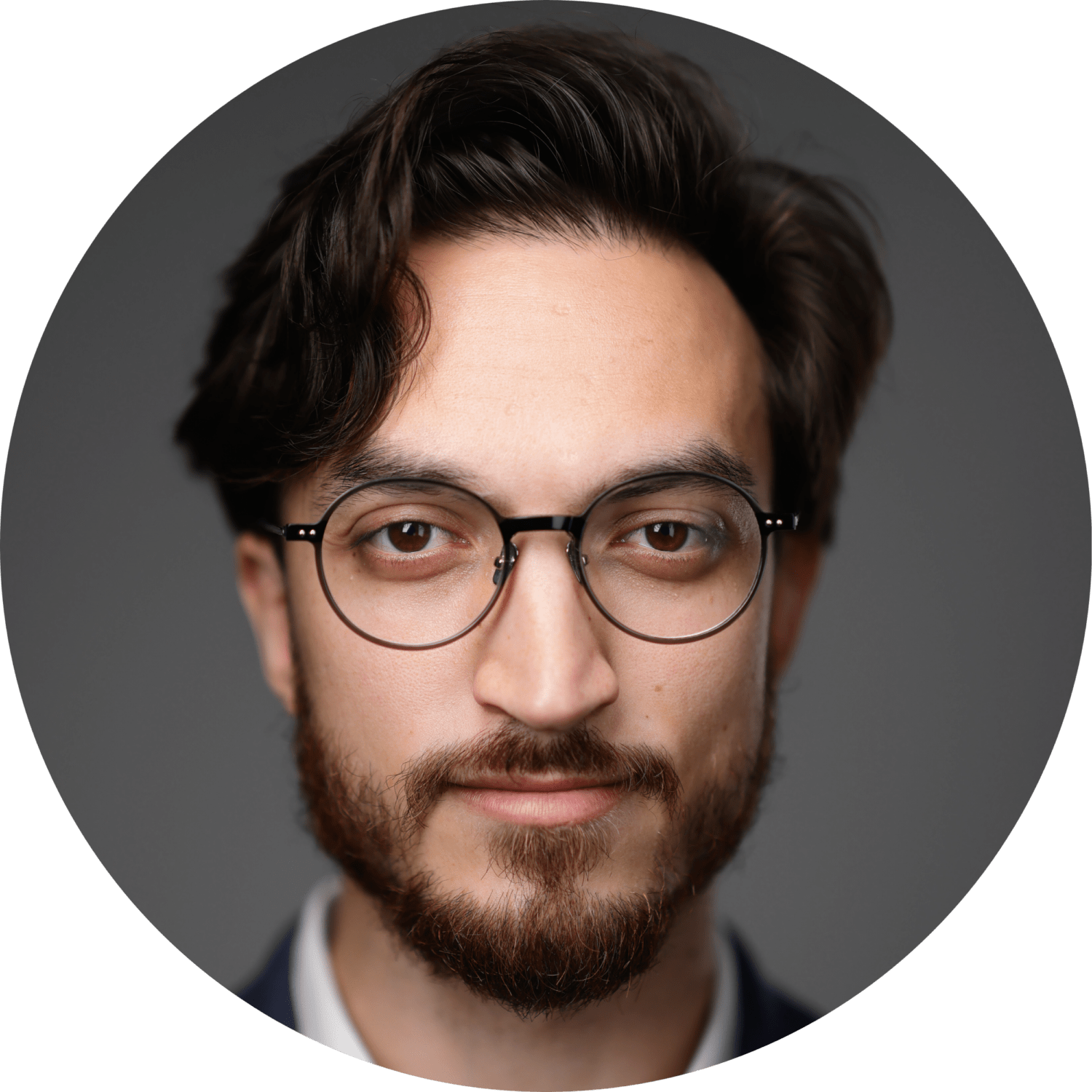 Iskandar is an award winning British-Bruneian playwright and producer. As an international theatre maker, he formerly lived and worked in Perth, Western Australia where he co-founded Ellandar Productions in 2010.Through Ellandar, he has developed and produced new theatre throughout Australia, the UK and internationally.

As a playwright and dramaturg, Iskandar was awarded the Soho Theatre Young Writers’ Award in 2014 and has been long and shortlisted for the Bruntwood Playwriting Prize, Off West End Adopt a Playwright, and the Old Vic 12. He is an alumnus of the Soho Theatre and Criterion Theatre writing programmes and the 2015 playwriting lab at the National Theatre.

He is passionate about connecting with young people and communities through his creative practice and has led community engagement and education programmes throughout his career. Iskandar is an associate artist and a Community Engagement & Education Consultant for Puppets with Guts and the Communities Associate at Headlong. He has developed bespoke engagement programmes & performances with organisations such as the BBC Proms, Royal Botanic Gardens Kew, and in secondary schools.

Iskandar has worked as an actor/performer with companies such as DreamWorks SKG, Showcase, and the BBC. Iskandar is a visiting lecturer and creative practitioner with leading drama institutions Guildhall School of Music & Drama, Arts Educational Schools London, and the Oxford School of Drama. 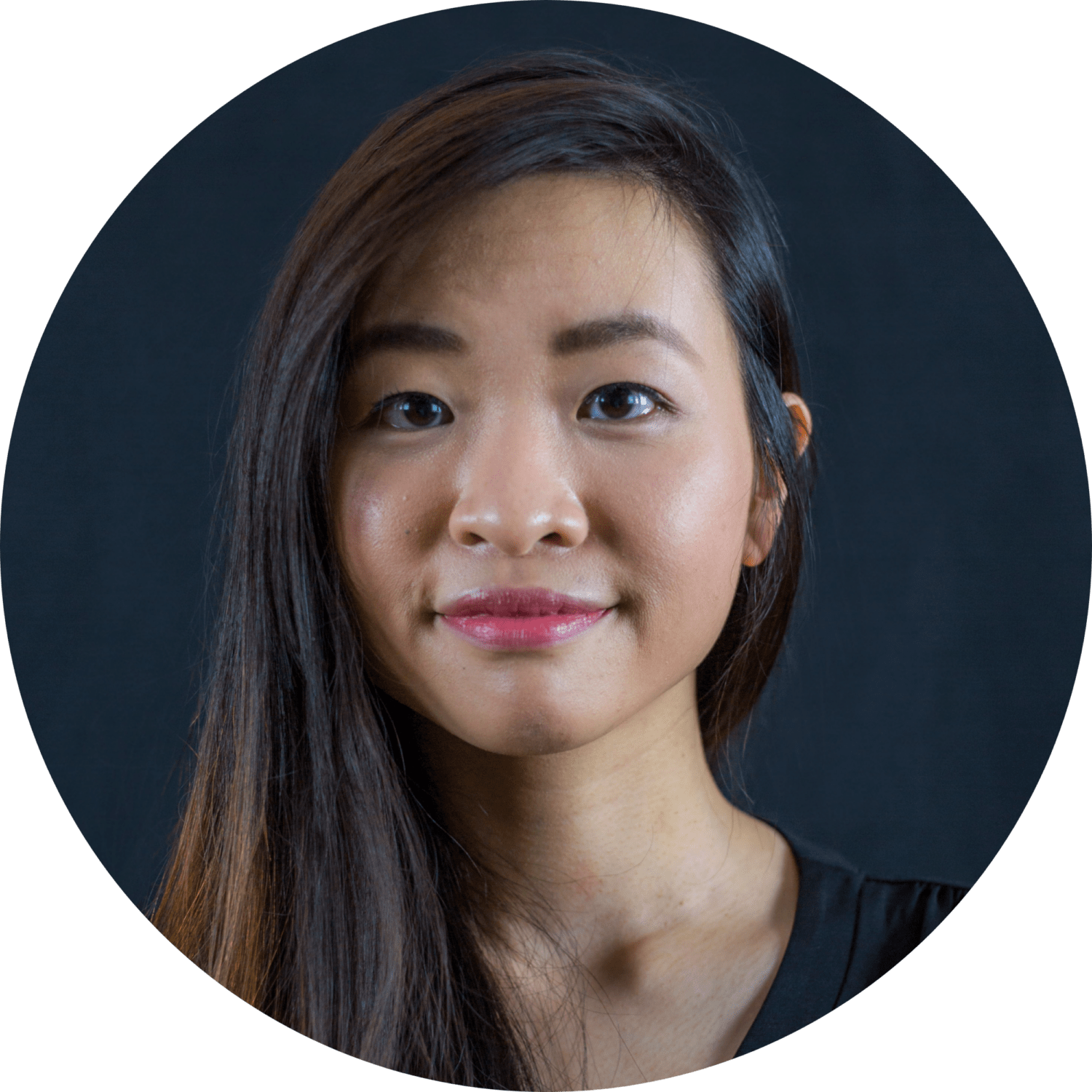 Ming is an award-winning Singaporean theatre director and filmmaker based in the UK. Her particular focus is on new writing and advocacy. Ming is currently a Creative Associate at Headlong. She is a reader for both the Bruntwood Prize and the Traverse Theatre. As a director-dramaturg Ming is an alumna of the Royal Central School of Speech & Drama and The Royal Court playwriting programme. She is also a recipient of the Living Pictures Director's Bursary 2020-2021.

Throughout her career Ming has supported new writing and has combined her creative practice with advocacy and activism around representation and accessing regional audiences. Ming is a founding member of BEATS, a leading British East and Southeast Asian advocacy group within the performing arts sectors.

As a filmmaker, her work has received finalist awards for festivals and competitions such as Sundance Shorts, Filming East Festival at the BFI, Pilot Light, and The Pitch Film Fund.