A NIGHT OF DECEIT

A cycle of short plays and vignettes set in the 1940’s. Interspersed with musical numbers exploring deceit. We’re guided through the show by a compere perched at a piano.

A Kafkaesque farce sees two fraudsters compete for the title of greatest conman. In the end they’re duped by a woman.

Some two-bit criminals lie, seduce and cheat until one of them loses everything. That’s the way it had to be though, isn’t it?

A Beckettian play where three men wait. One gives up, one isn’t who they say they are, and one was right all along.

A denouement of a grisly mystery where the bad guy wins. Sort of.

A sex therapist and a client share the same problem. It all comes uncomfortably clear over lunch, a rubber penis, and poor, poor Colin.

Developed by a trio of playwrights, Elliott Cook, Georgina Gayler, and Iskandar إسكندر R. bin Sharazuddin. This work is something between a musical revue, a cabaret, and a collection of shorts.

“…woven together by a beguiling omniscient emcee […] the excellent cast and production are exemplary.” – Perth Now 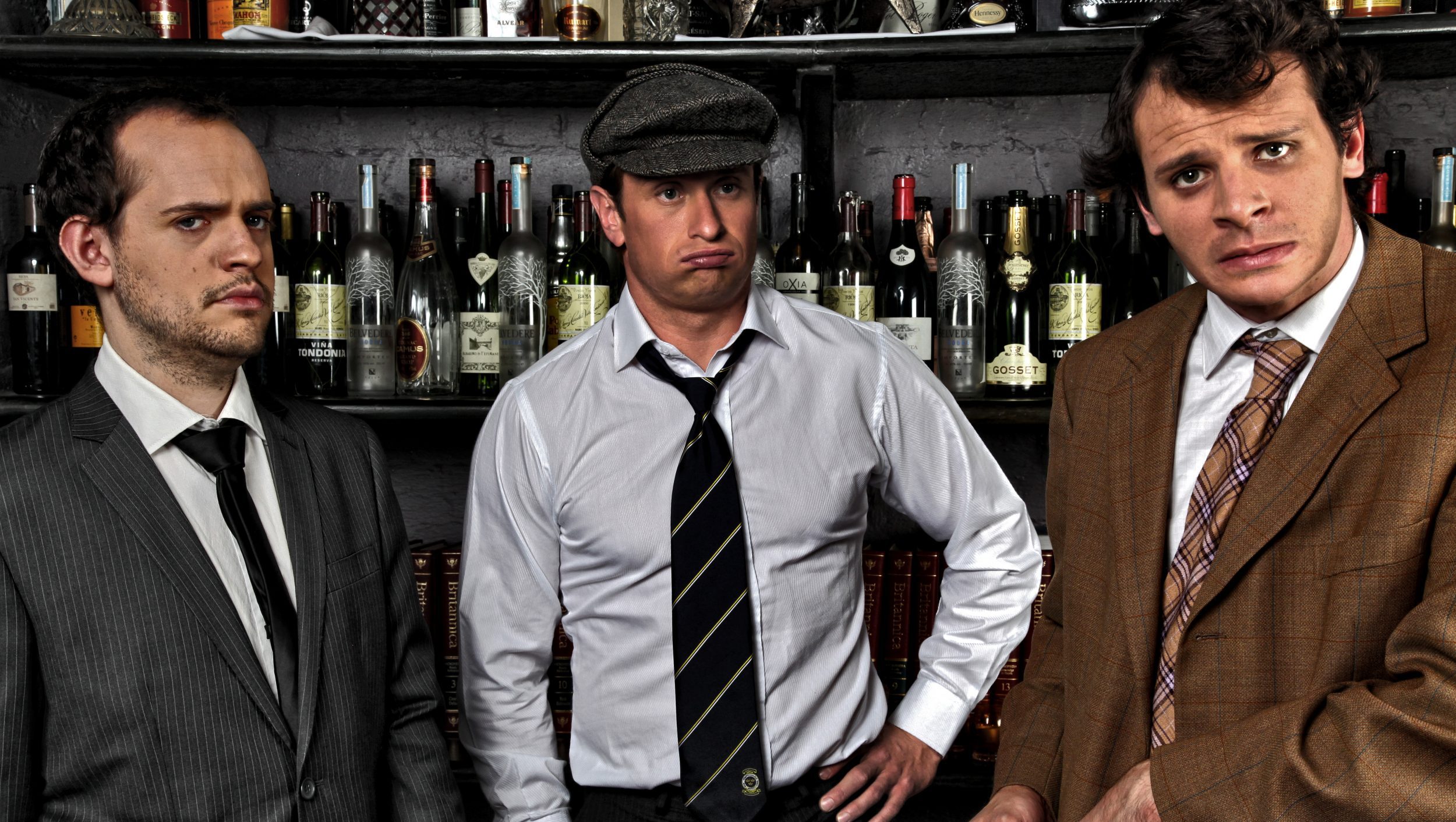 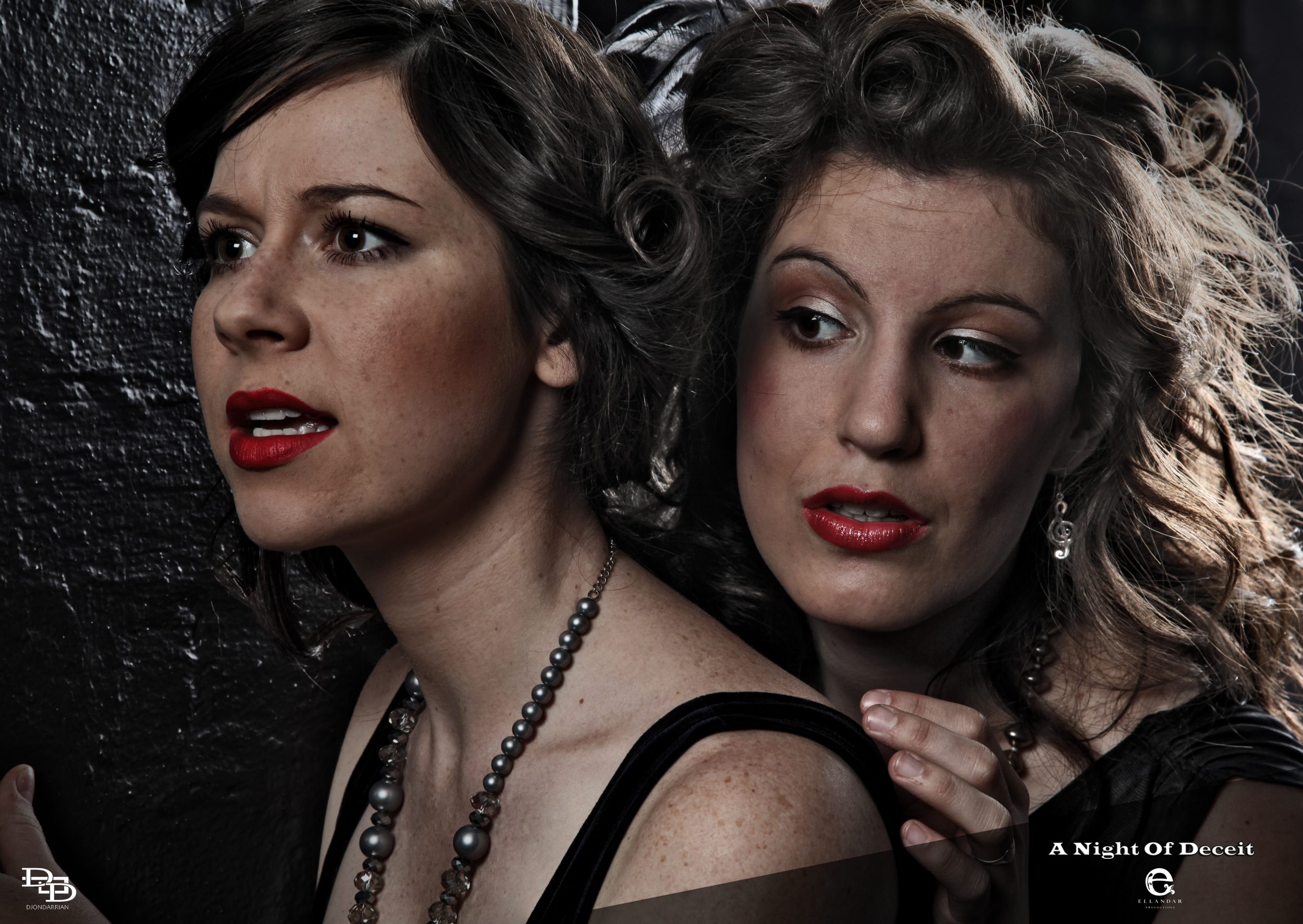 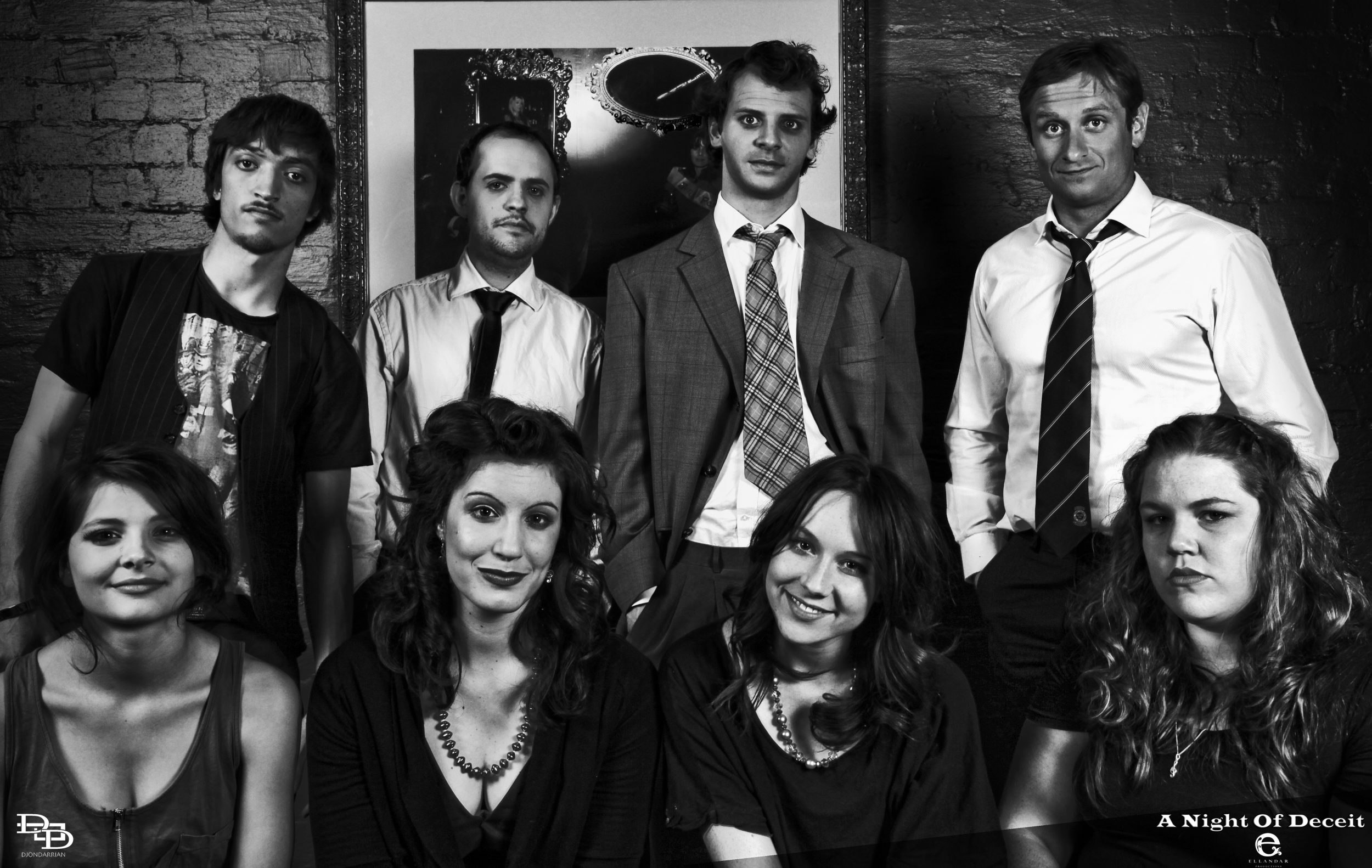 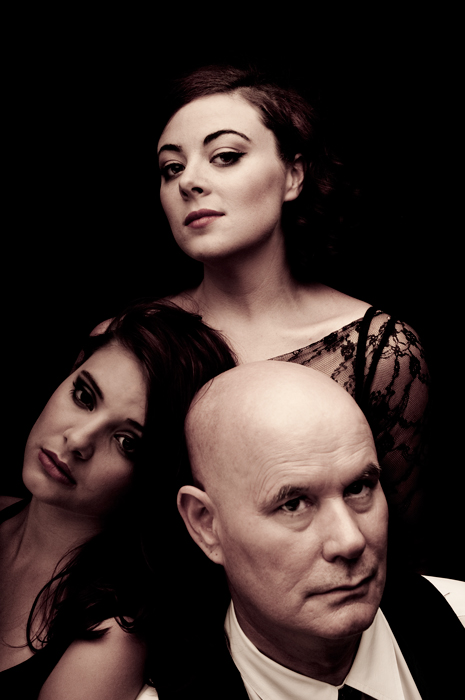 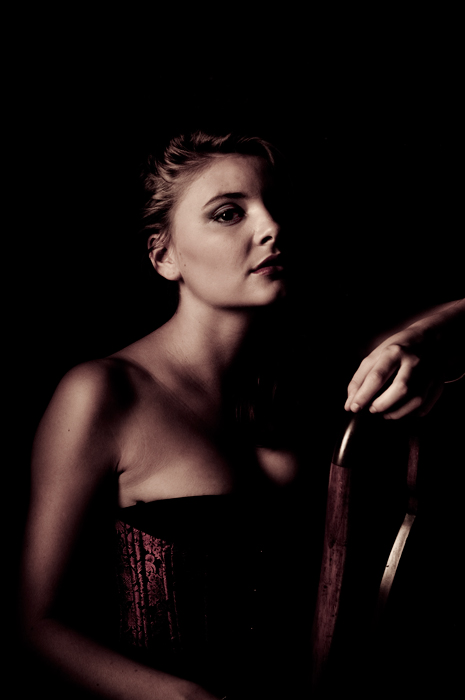 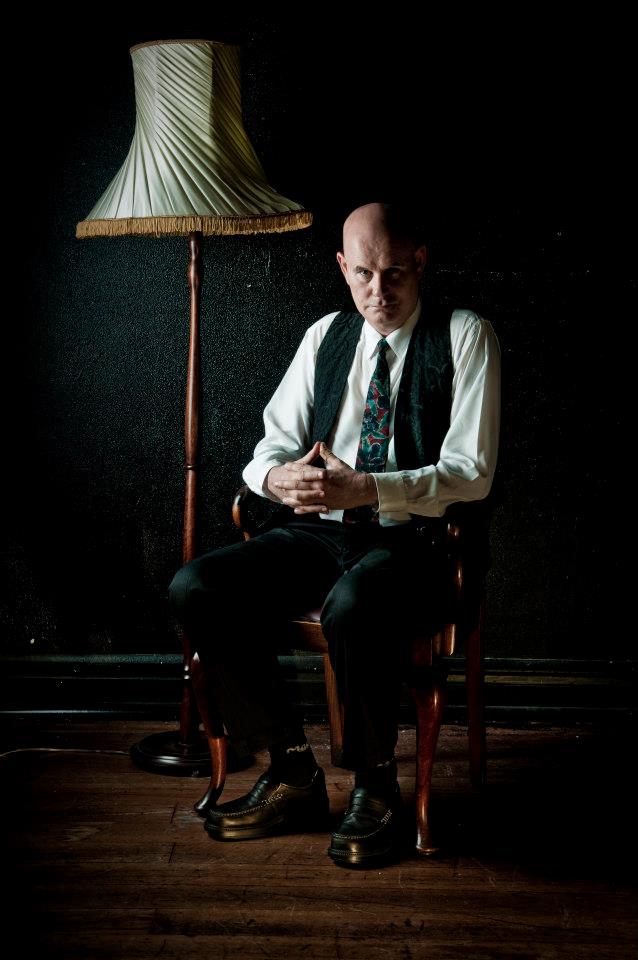 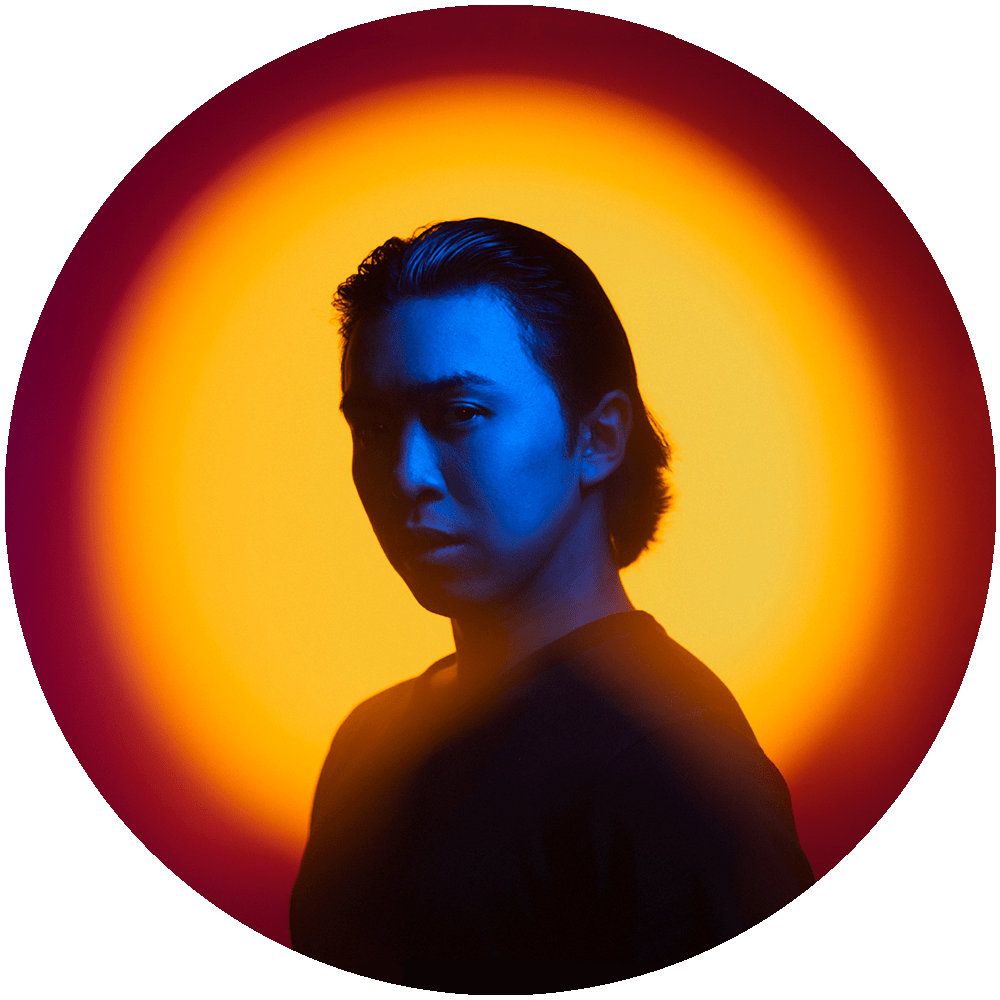 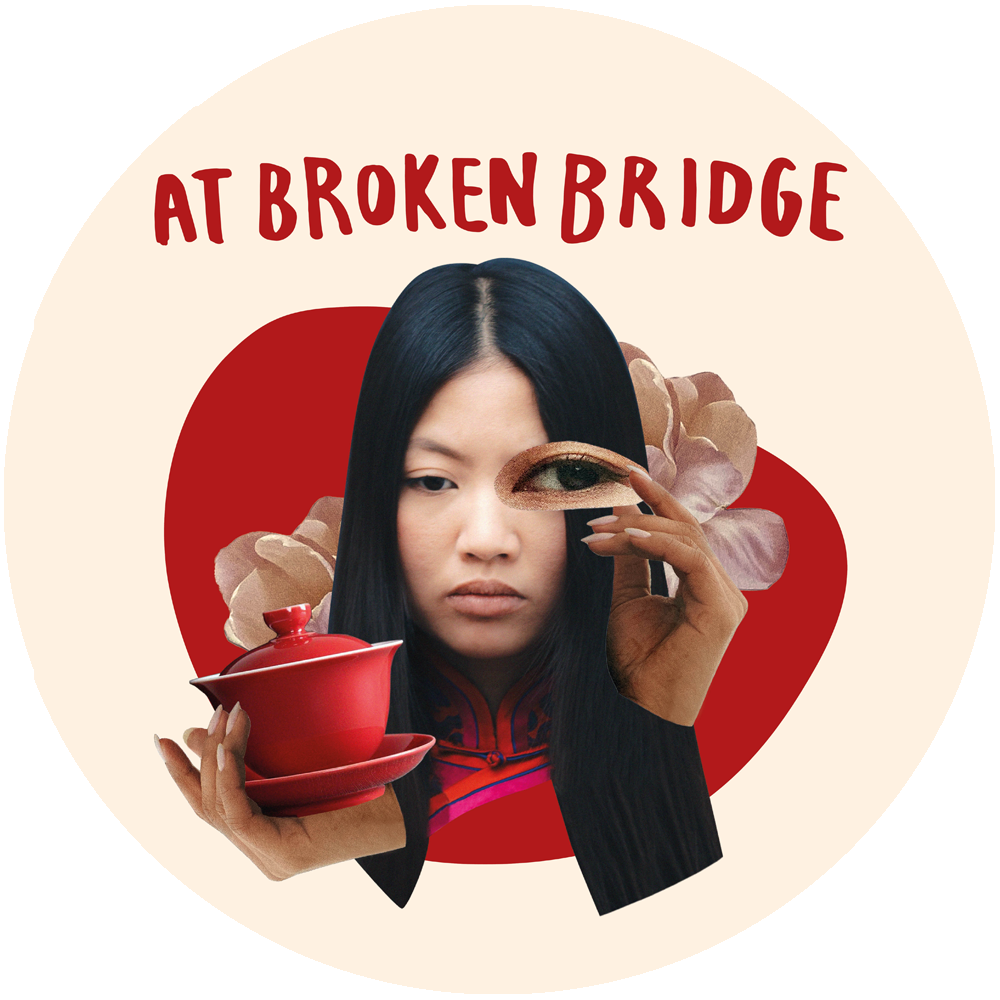 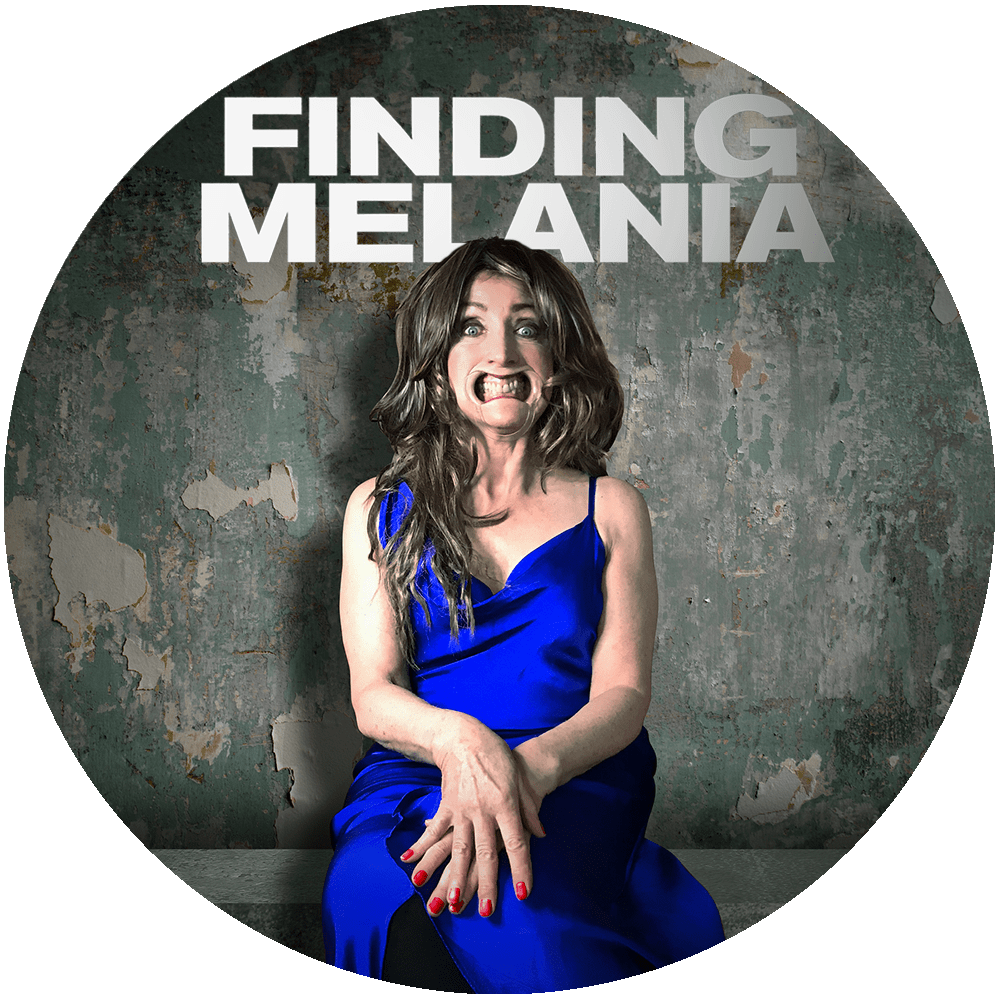 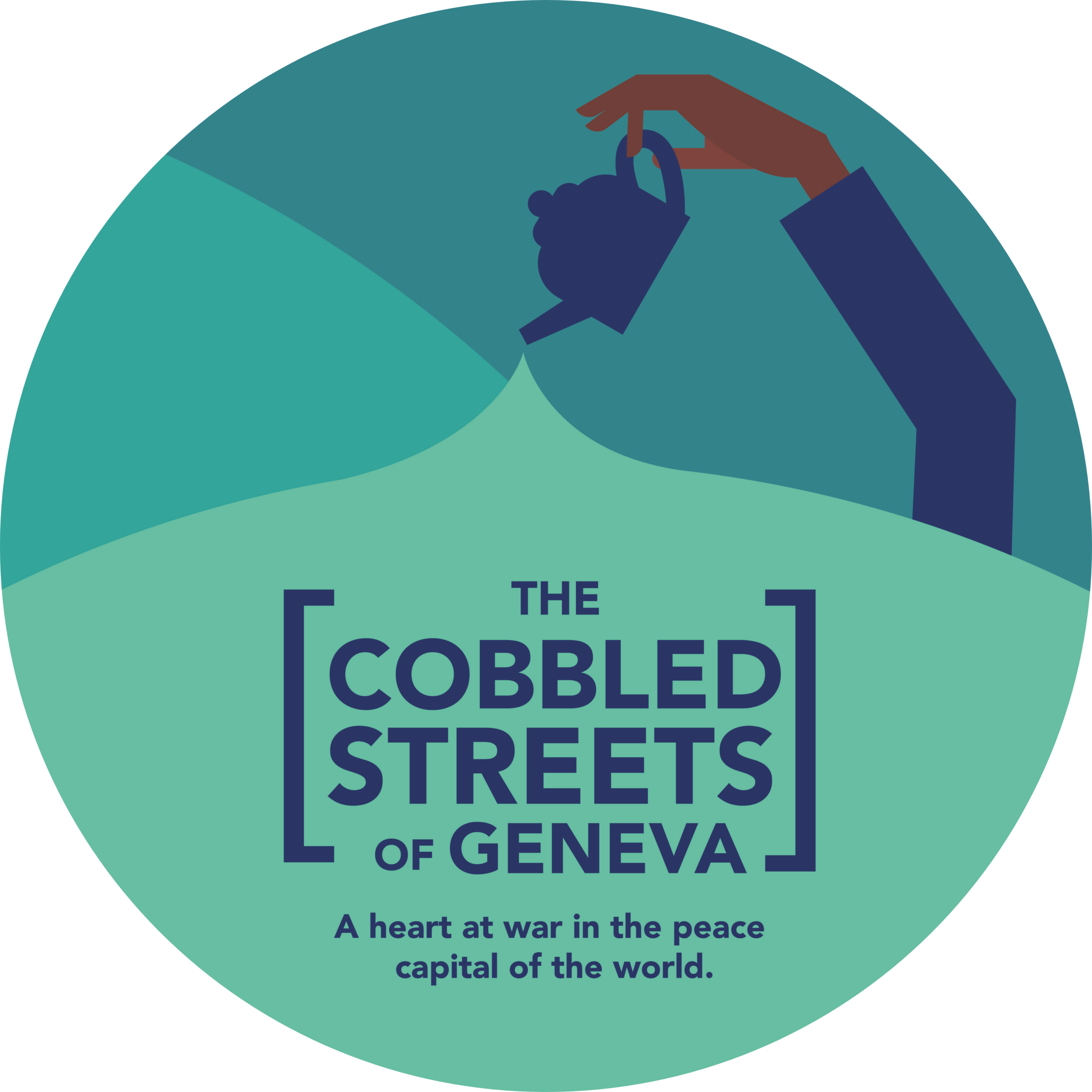 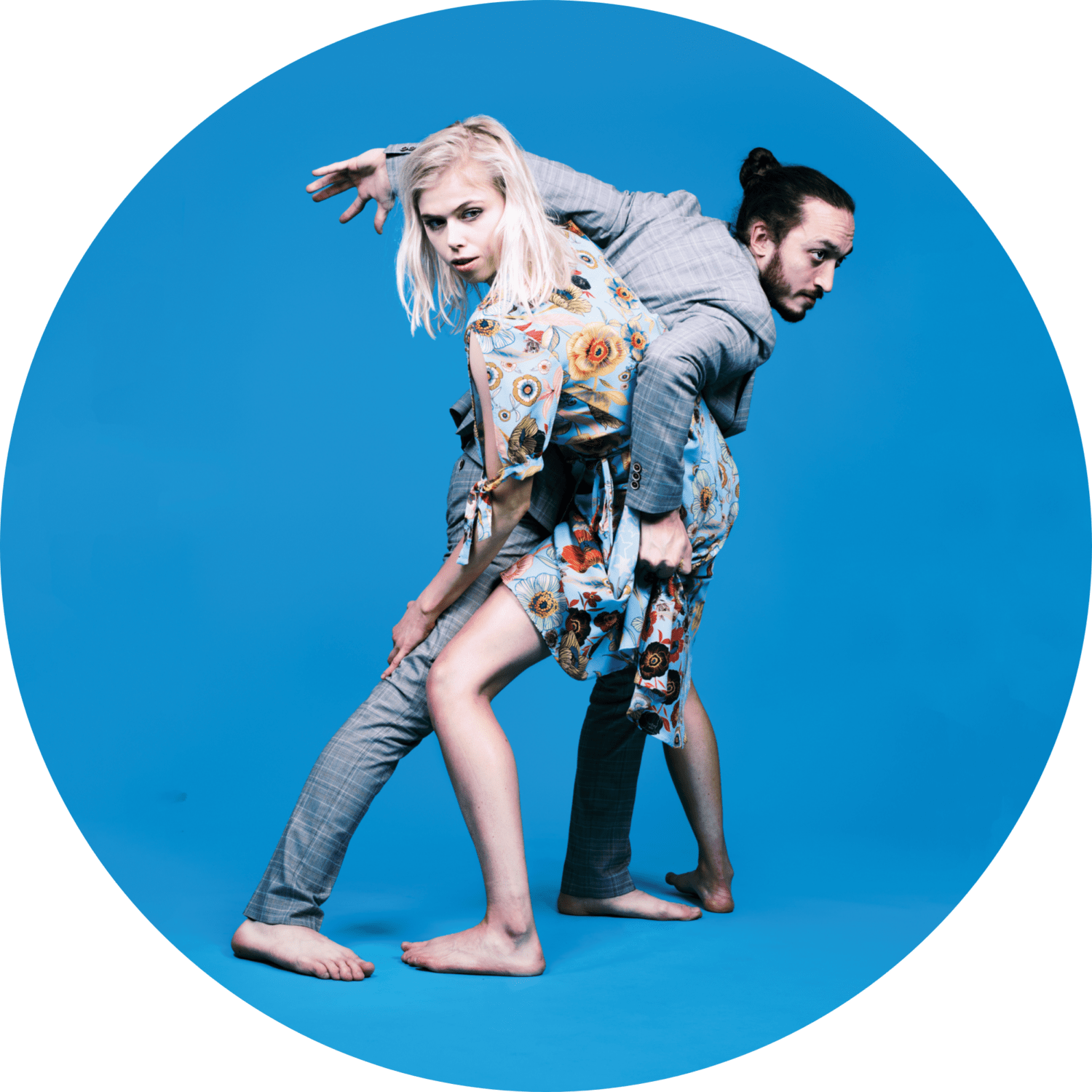 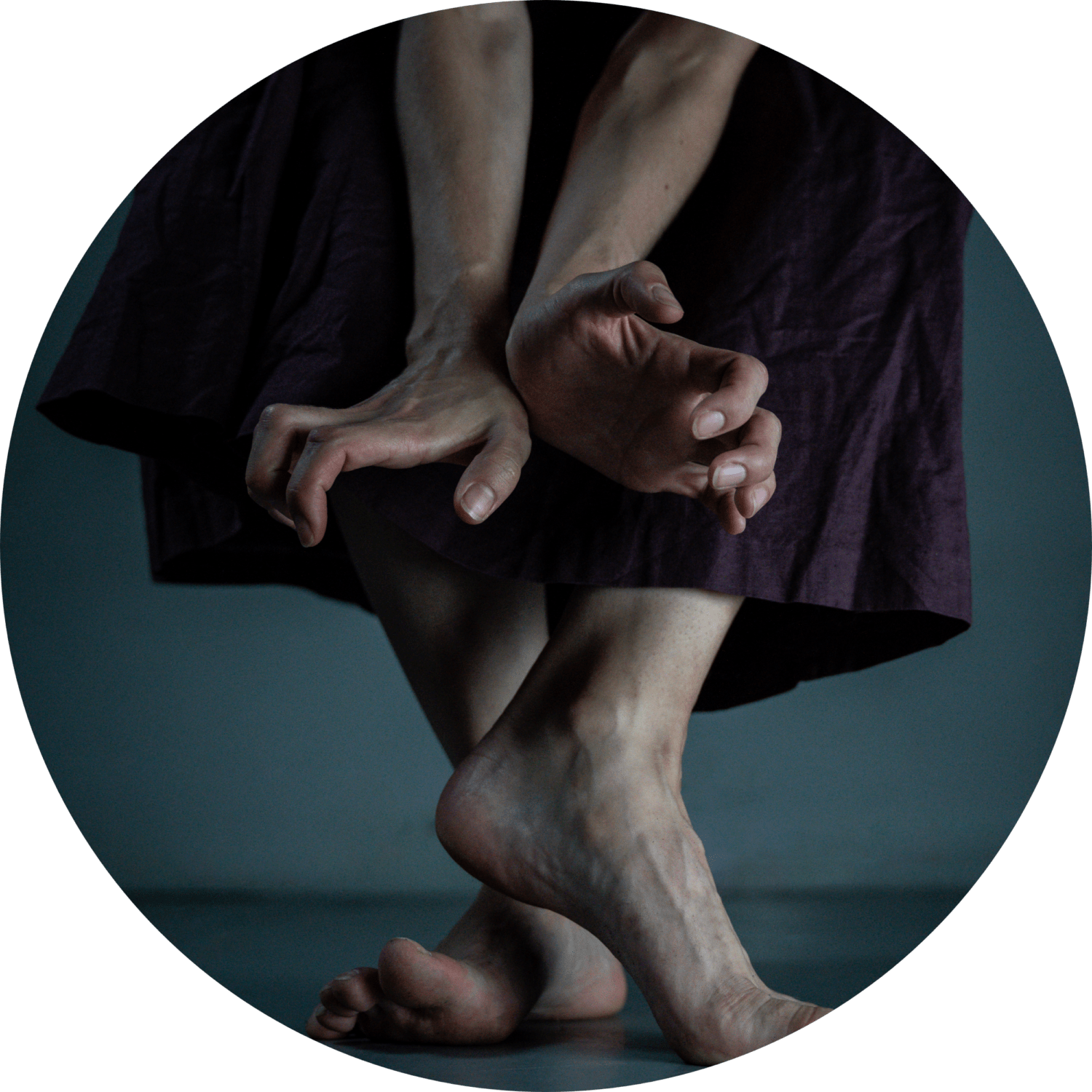 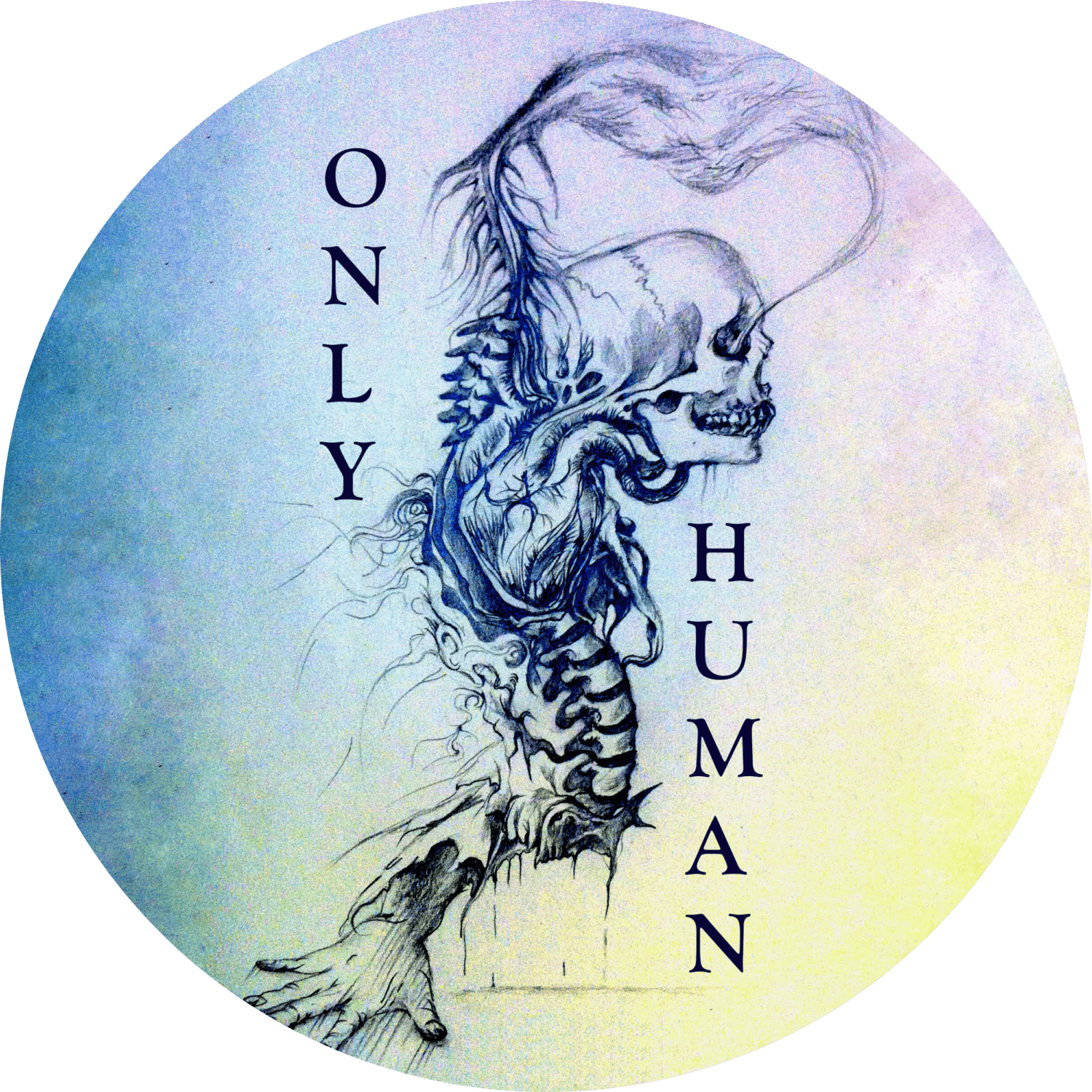 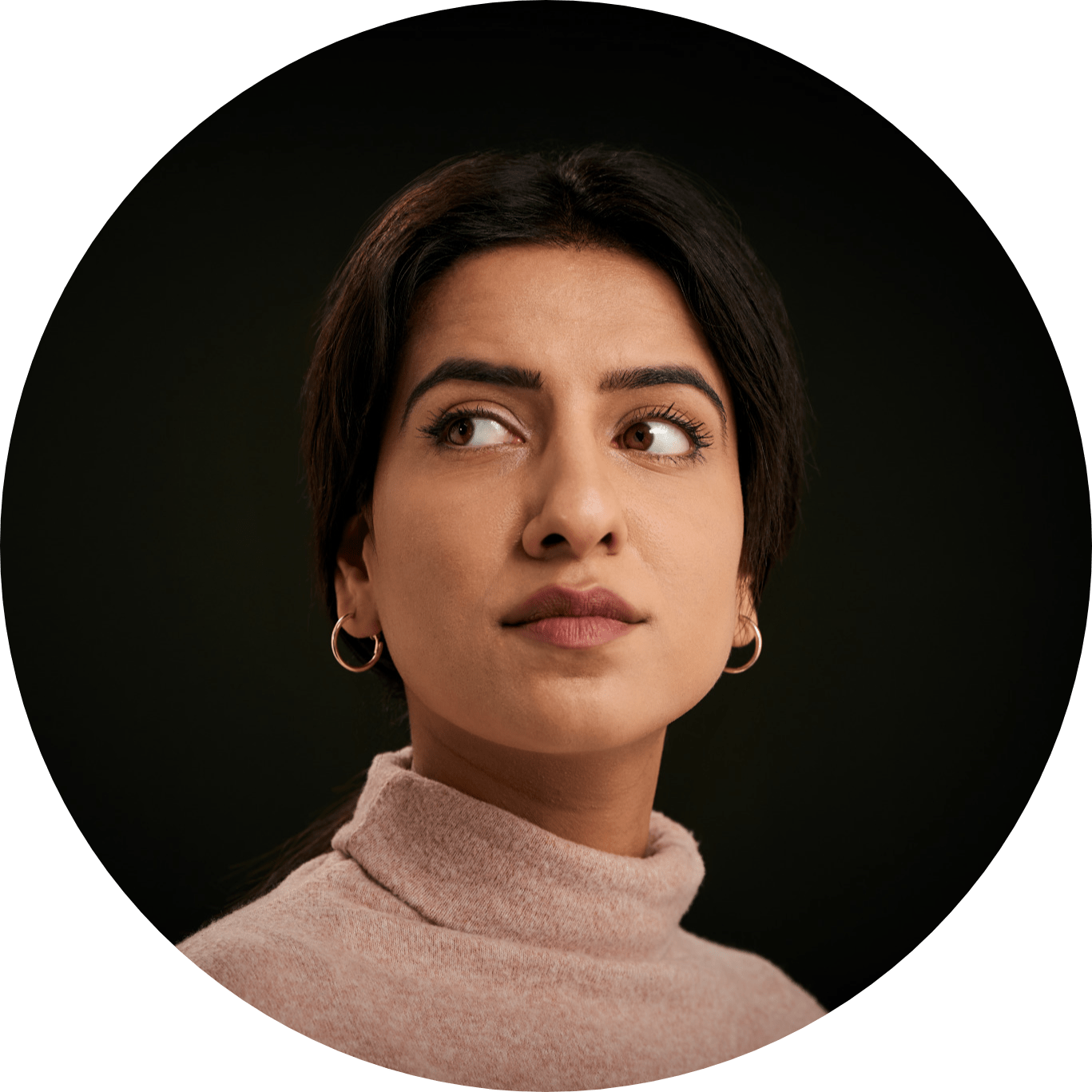 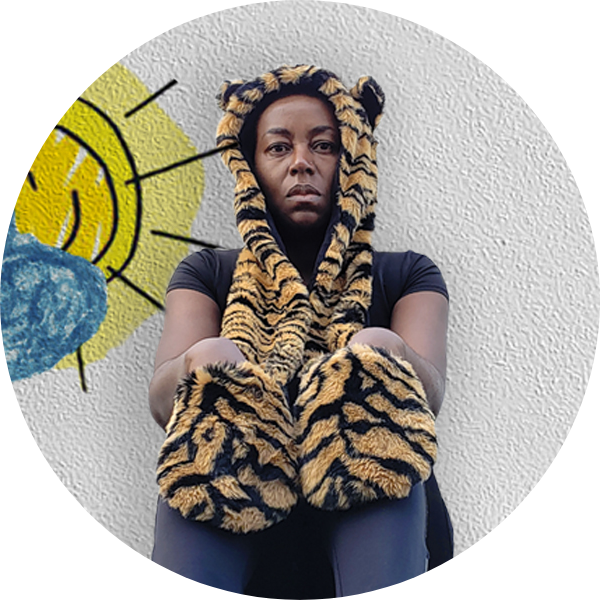 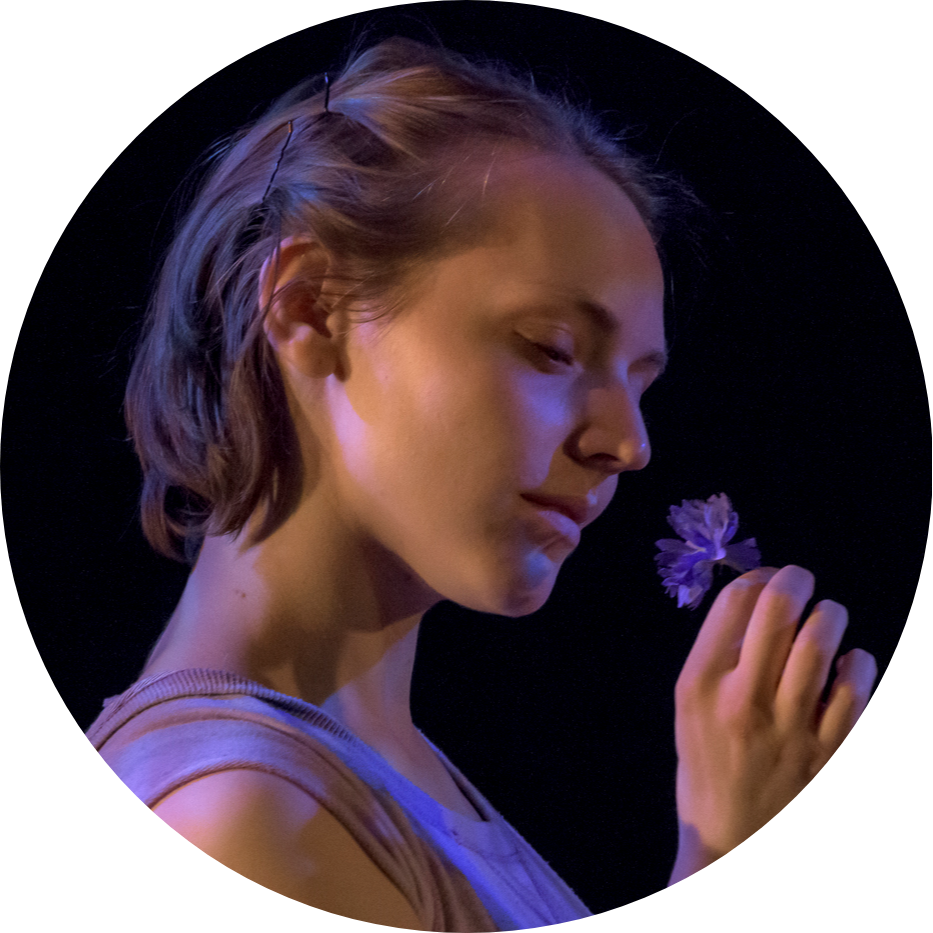 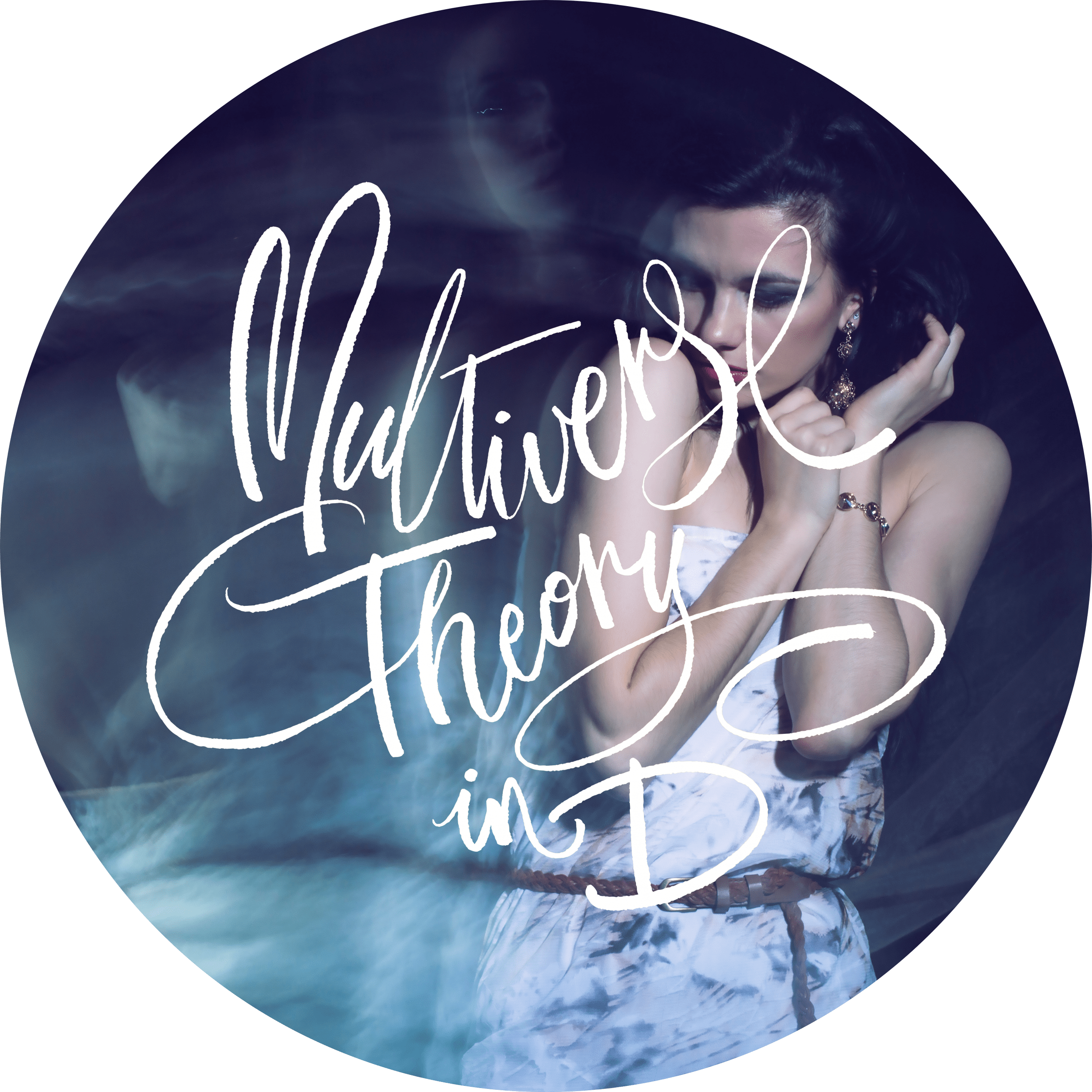 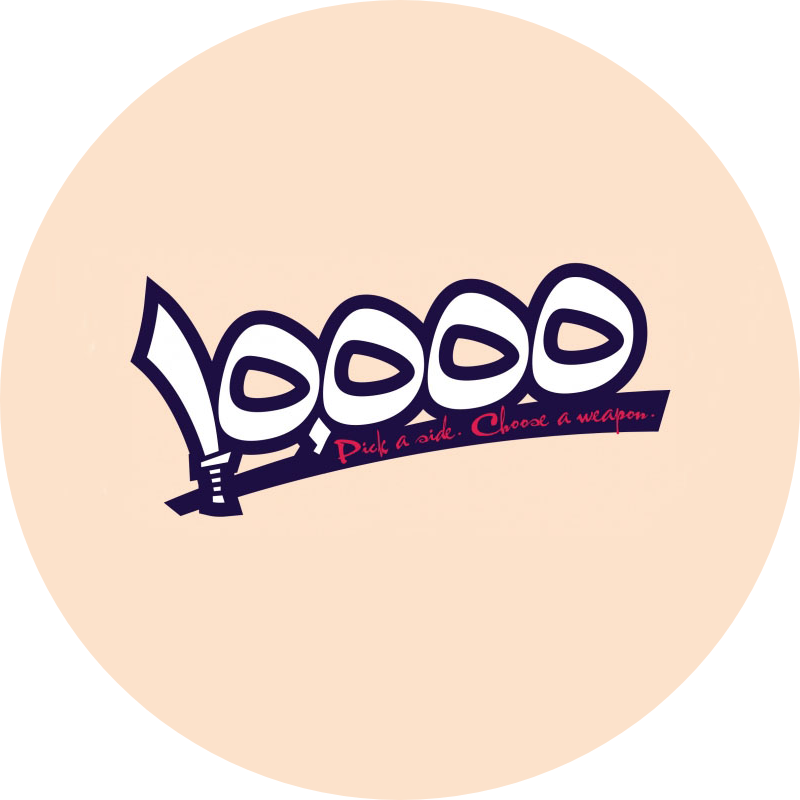 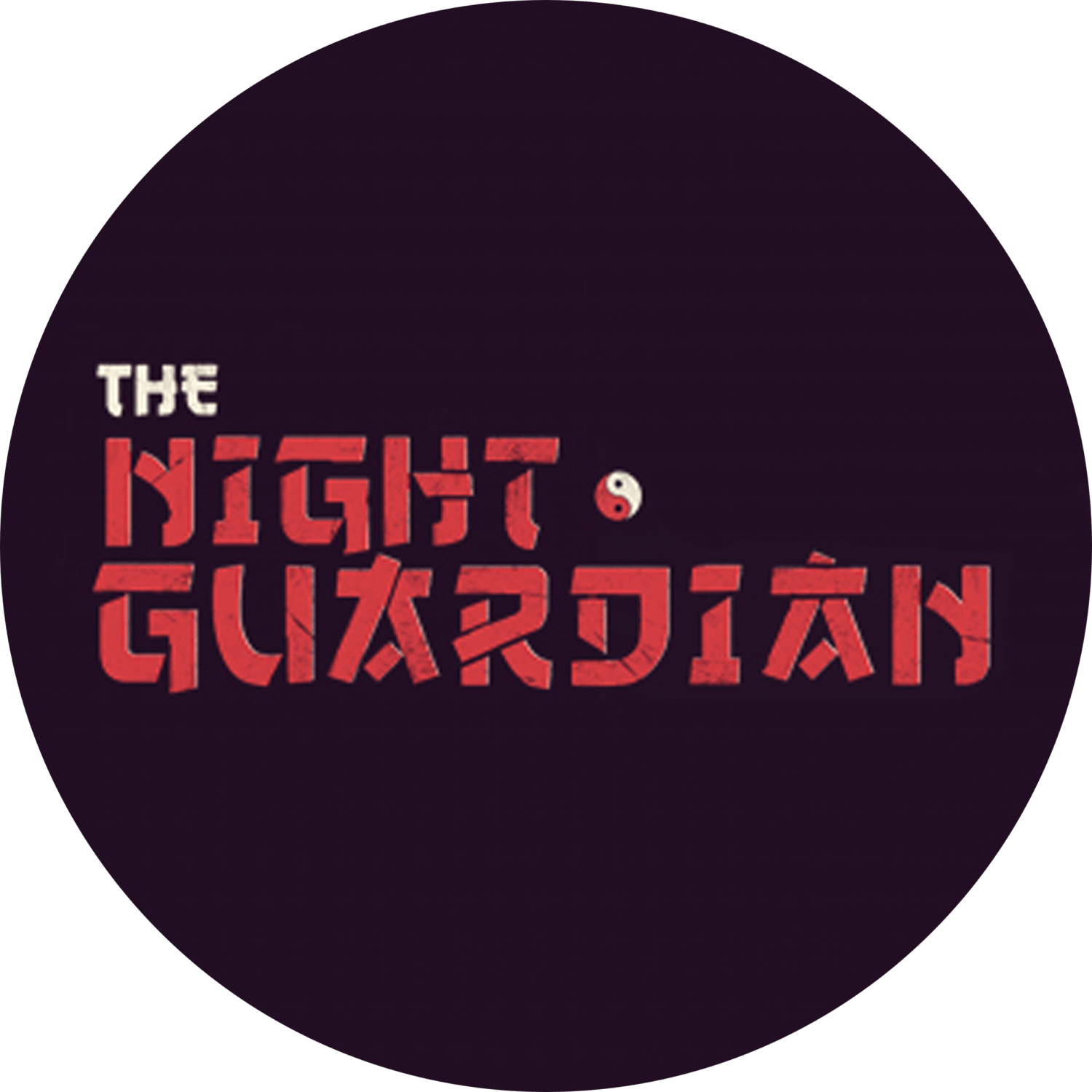 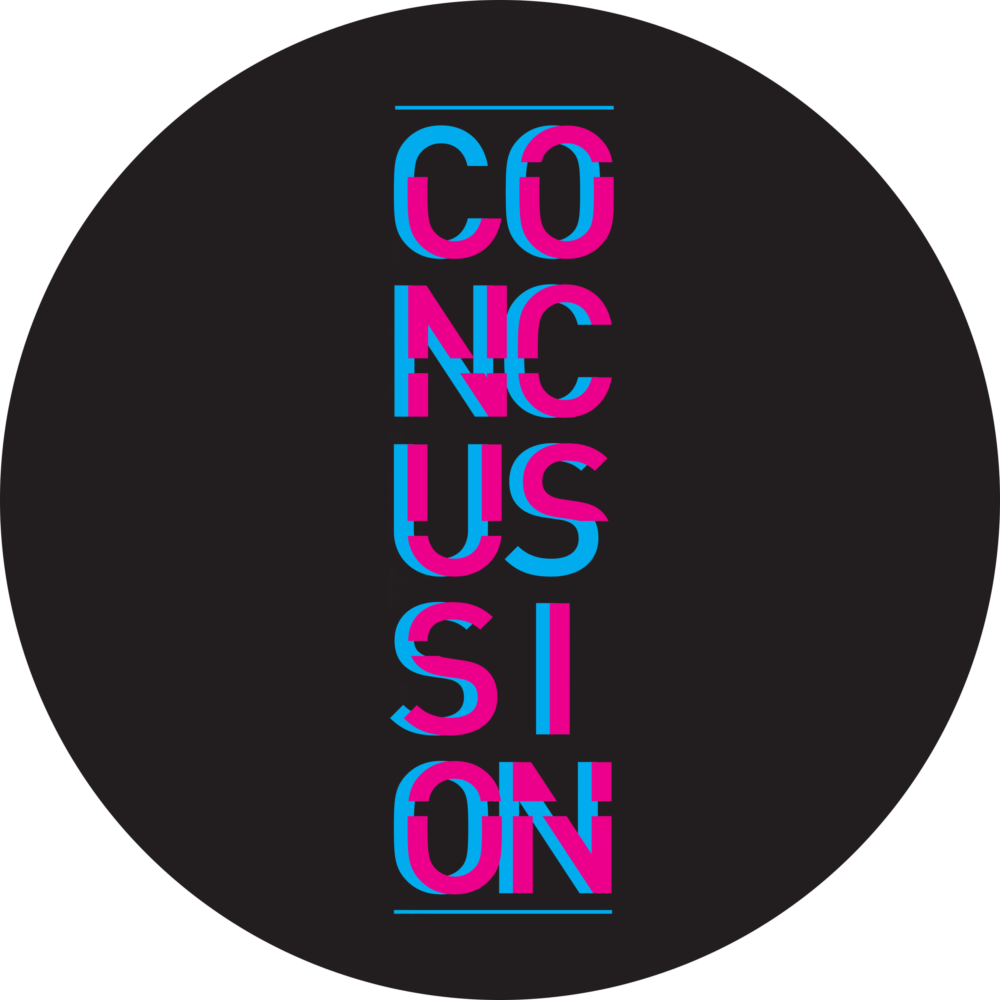 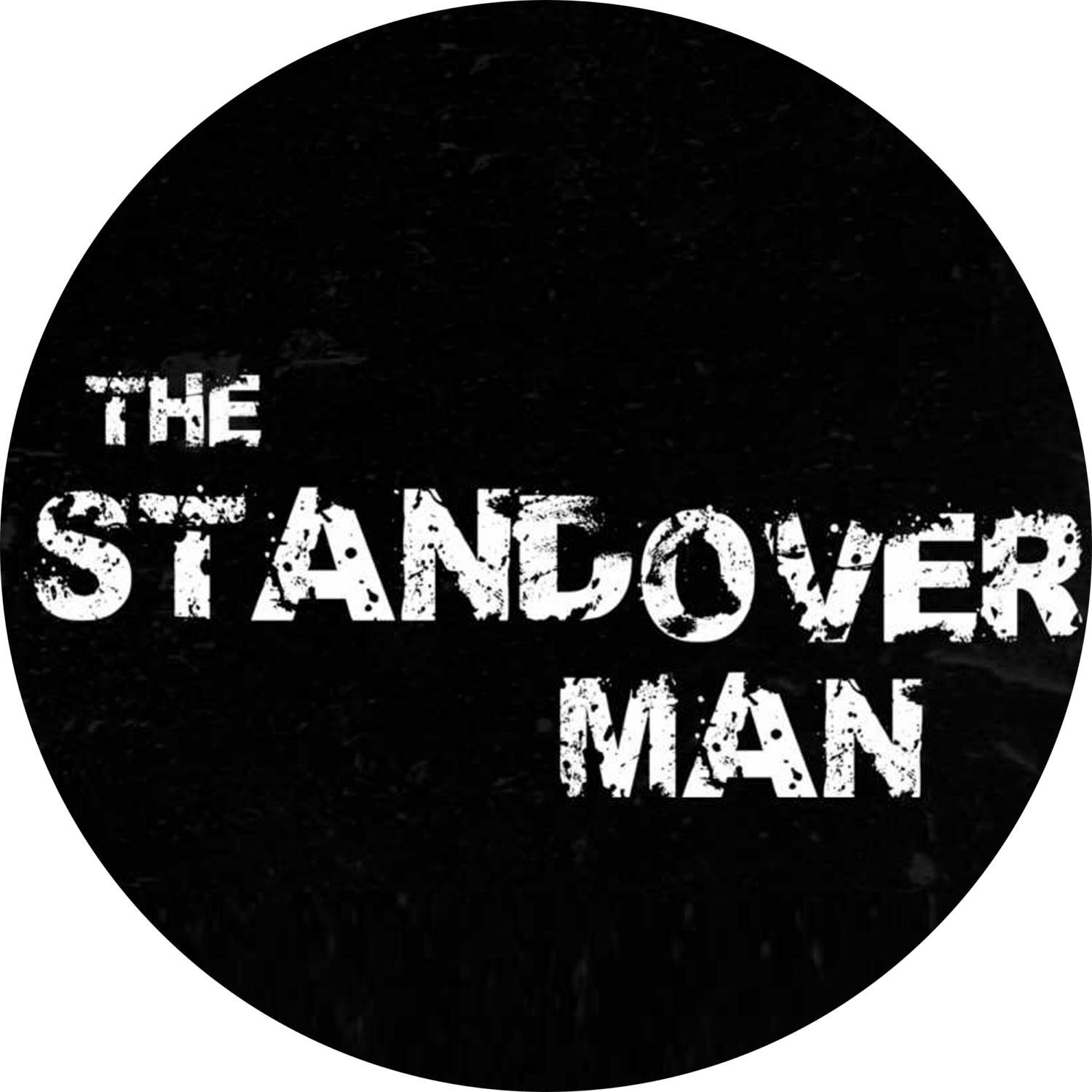 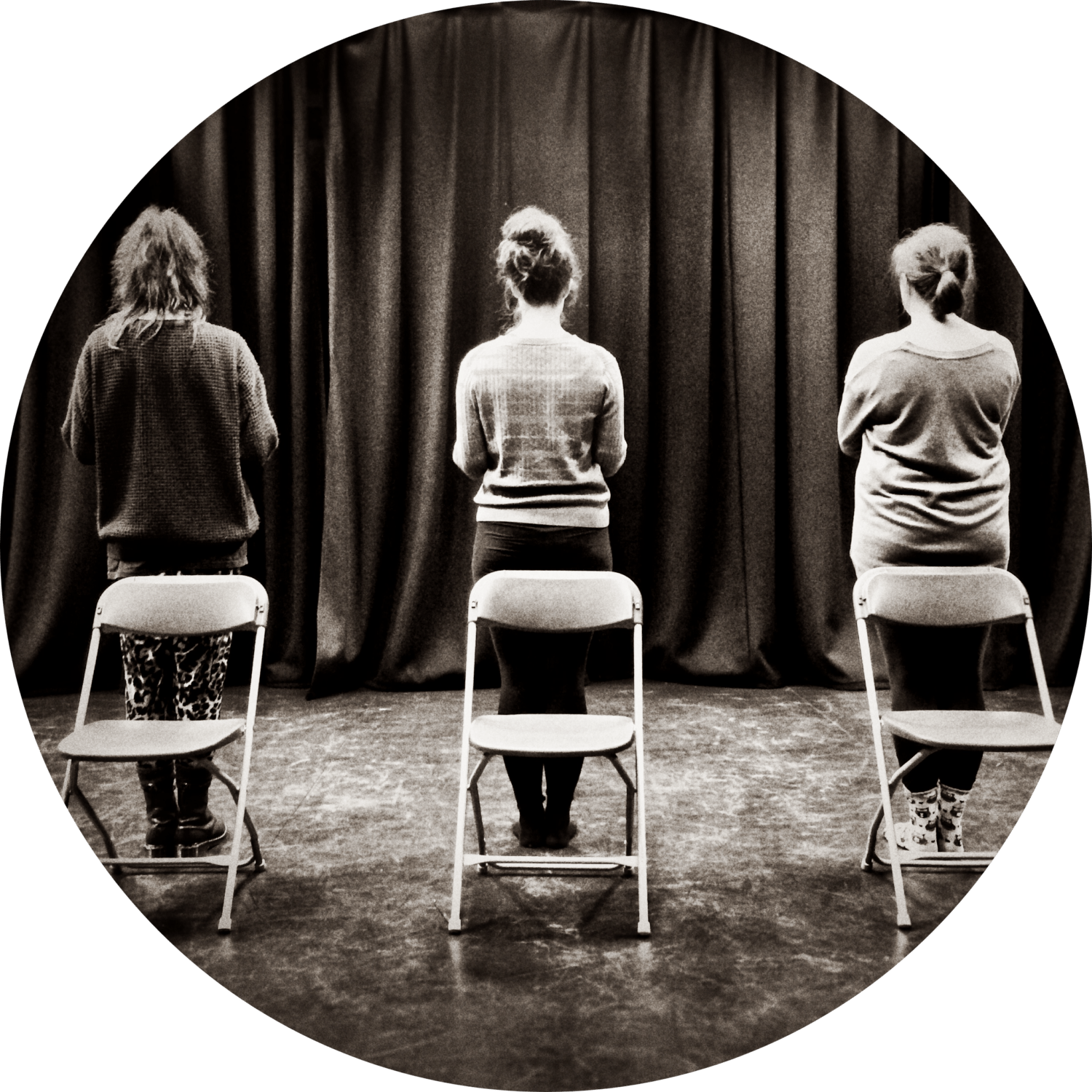 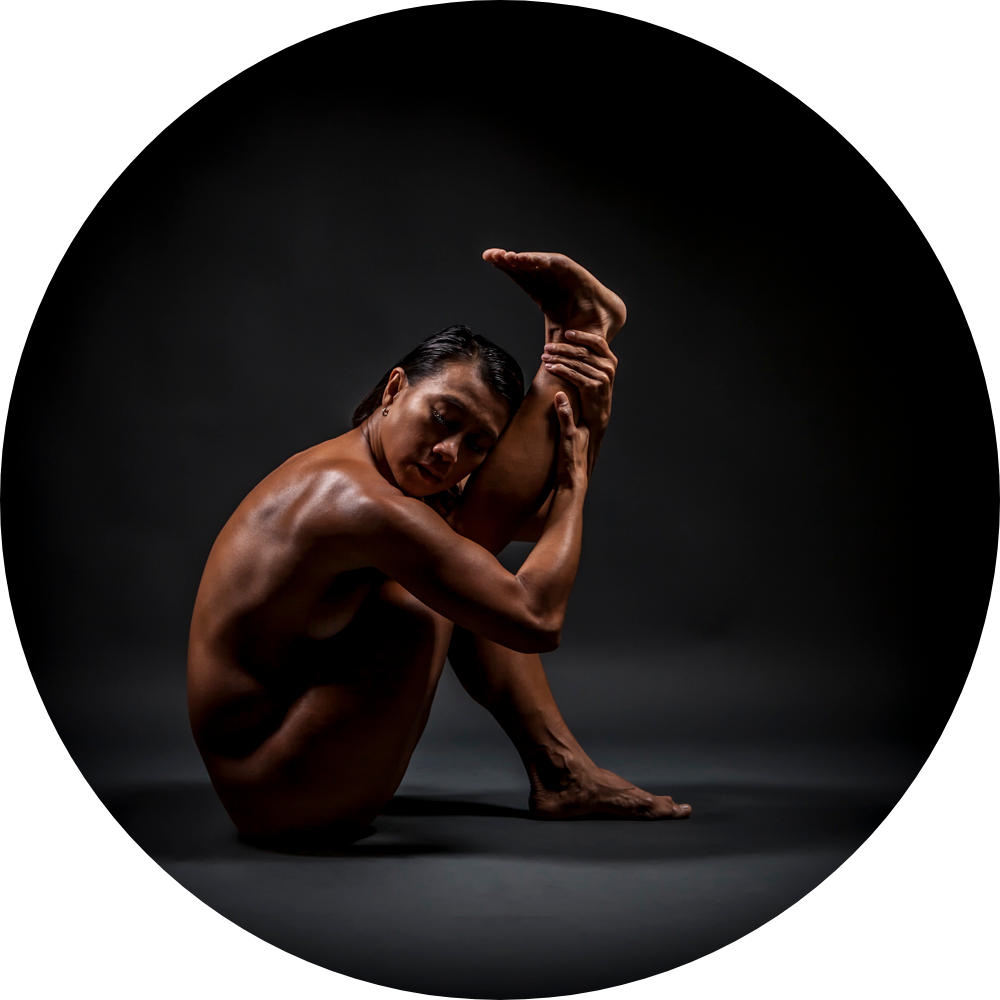 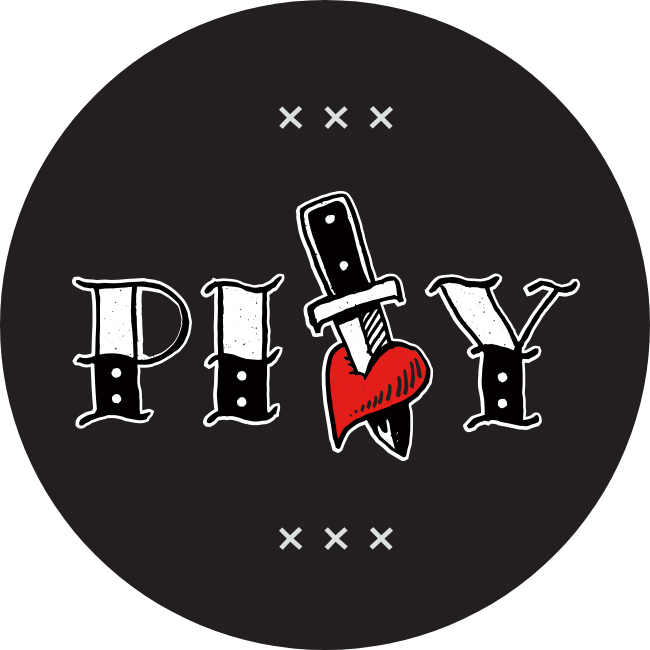 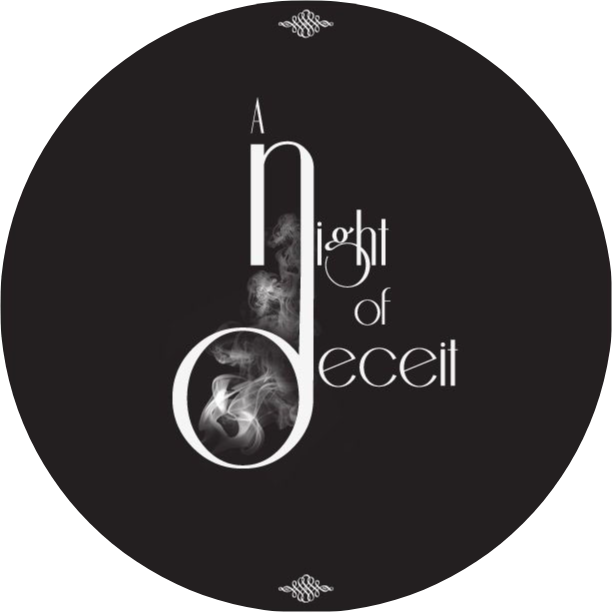 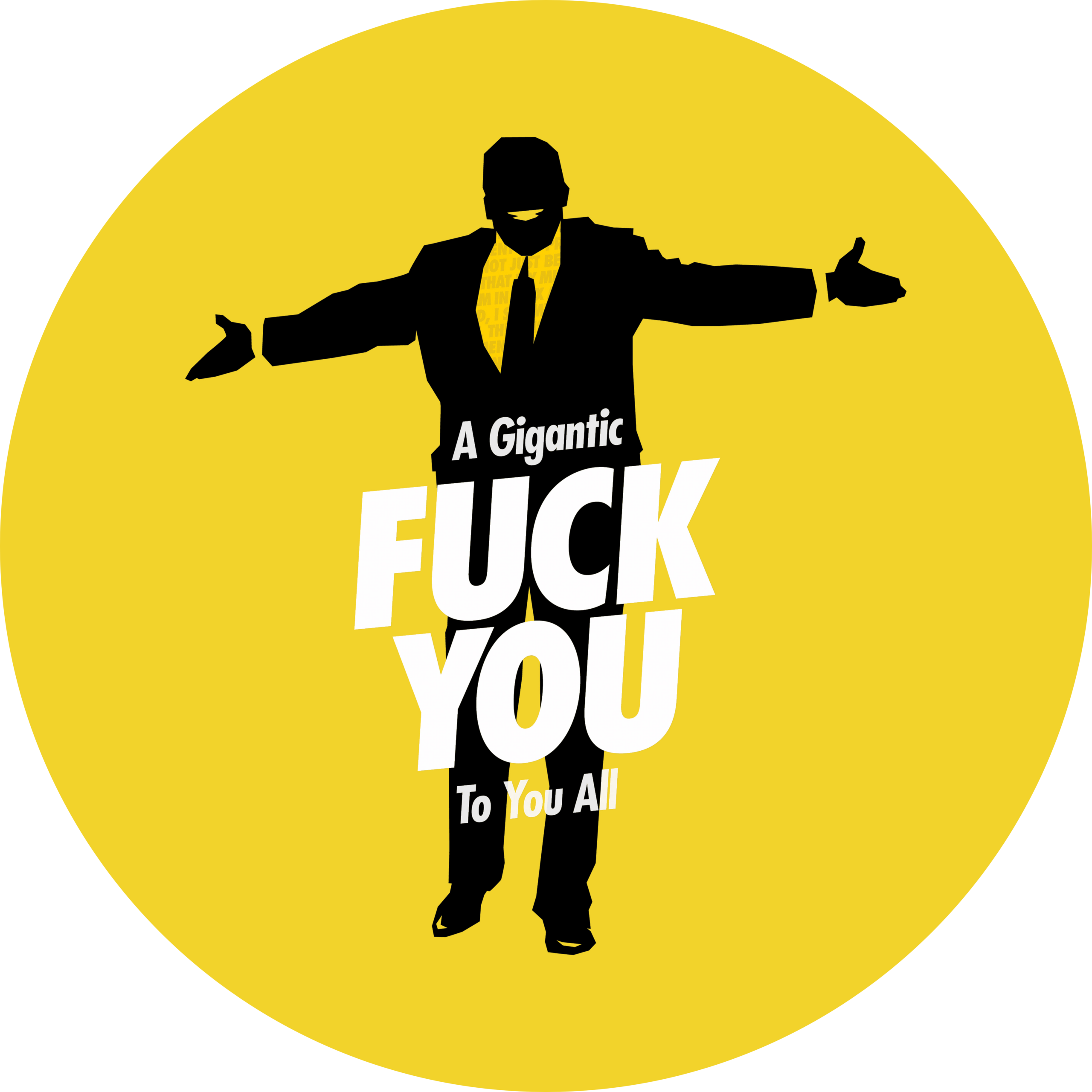 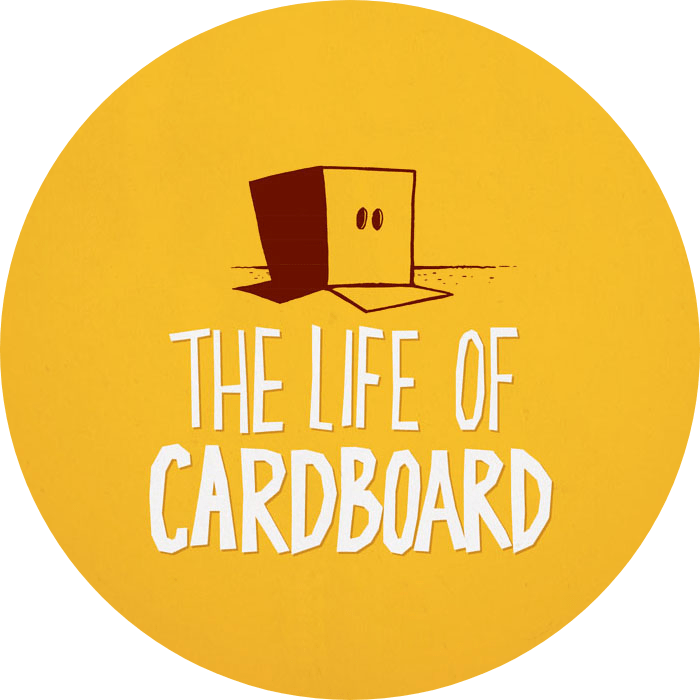